Notion is one of the most popular and powerful productivity tools available today. Anyone who writes a Notion review can attest to its usefulness, and we’re excited to show you how to begin. We’re going to go over all the tips and tricks in this Notion beginner’s guide so you know  how to use Notion!

When people hear organizational tool, they often jump to some preconceived notions (eh, get it?). What makes Notion so interesting, is that it’s a blank slate that can essentially turn into anything you want it to be. It can be an interactive guide, a productivity tool, a database, etc.  To define Notion, the word itself provides a valuable insight. The dictionary states that a notion is an impulse or desire, most commonly related to ideas. This is exactly what Notion lets you do. Record your ideas, implement them, and turn them into more than just notions.

Today, we’re going to go over some of the basic tools that will let you unlock the power of Notion. New users may struggle to get to grips with it, but we’ll help you scale that learning curve easily! 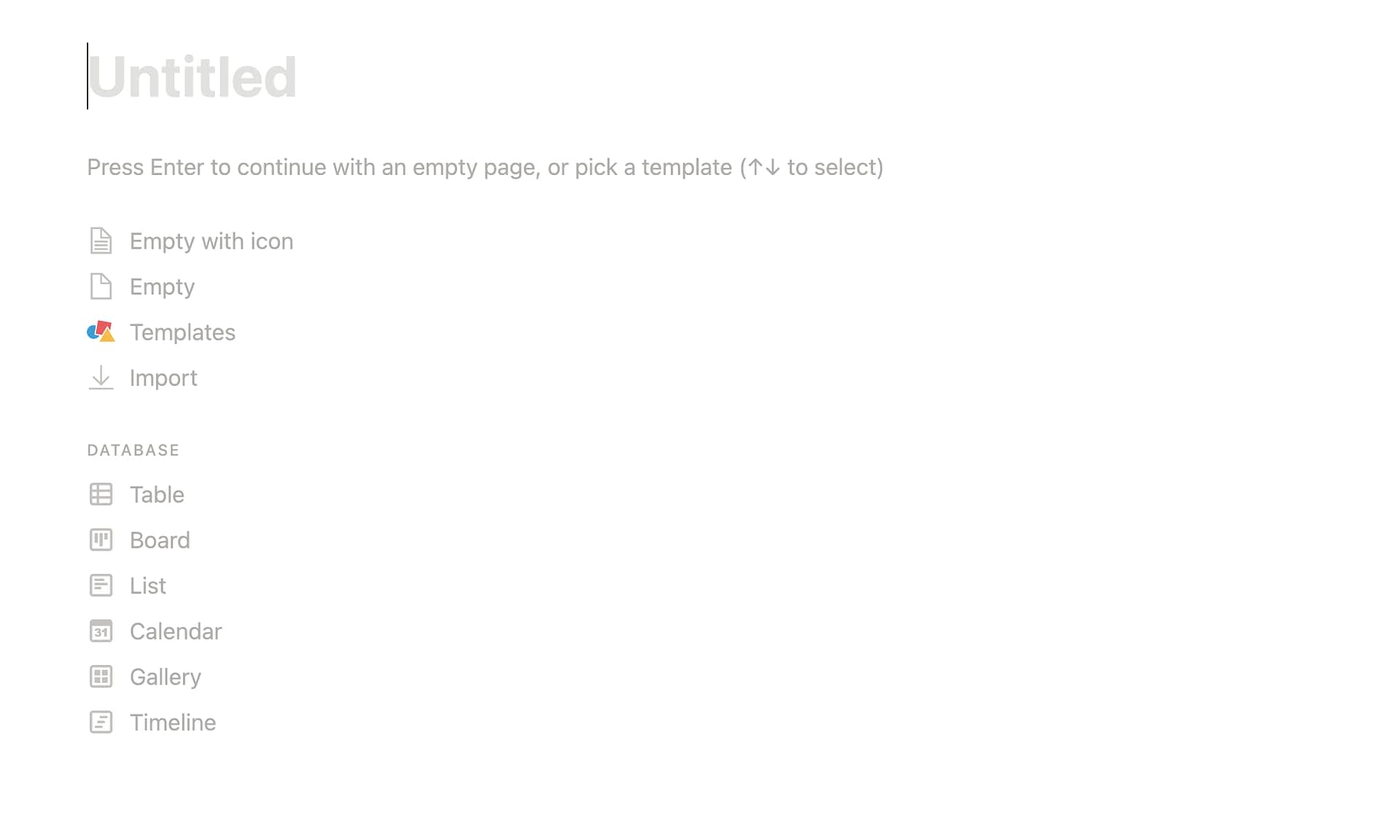 Notion’s core premise are “blocks”. Each Notion document is entirely composed of these blocks, which offer over 50 different kinds of functionality. Today, we’ll focus on the more basic blocks, but know that there are many powerful and advanced blocks like databases, boards, equations, and Notion API powerups.

Notion’s block system can be used by the / command, which will pull up a list of all the blocks available. Notion also recognizes text immediately, and formats it automatically, letting you paste in entire articles (with embedded links!). Feel free to play around with the text editor before you move on to the next section, Notion Templates! 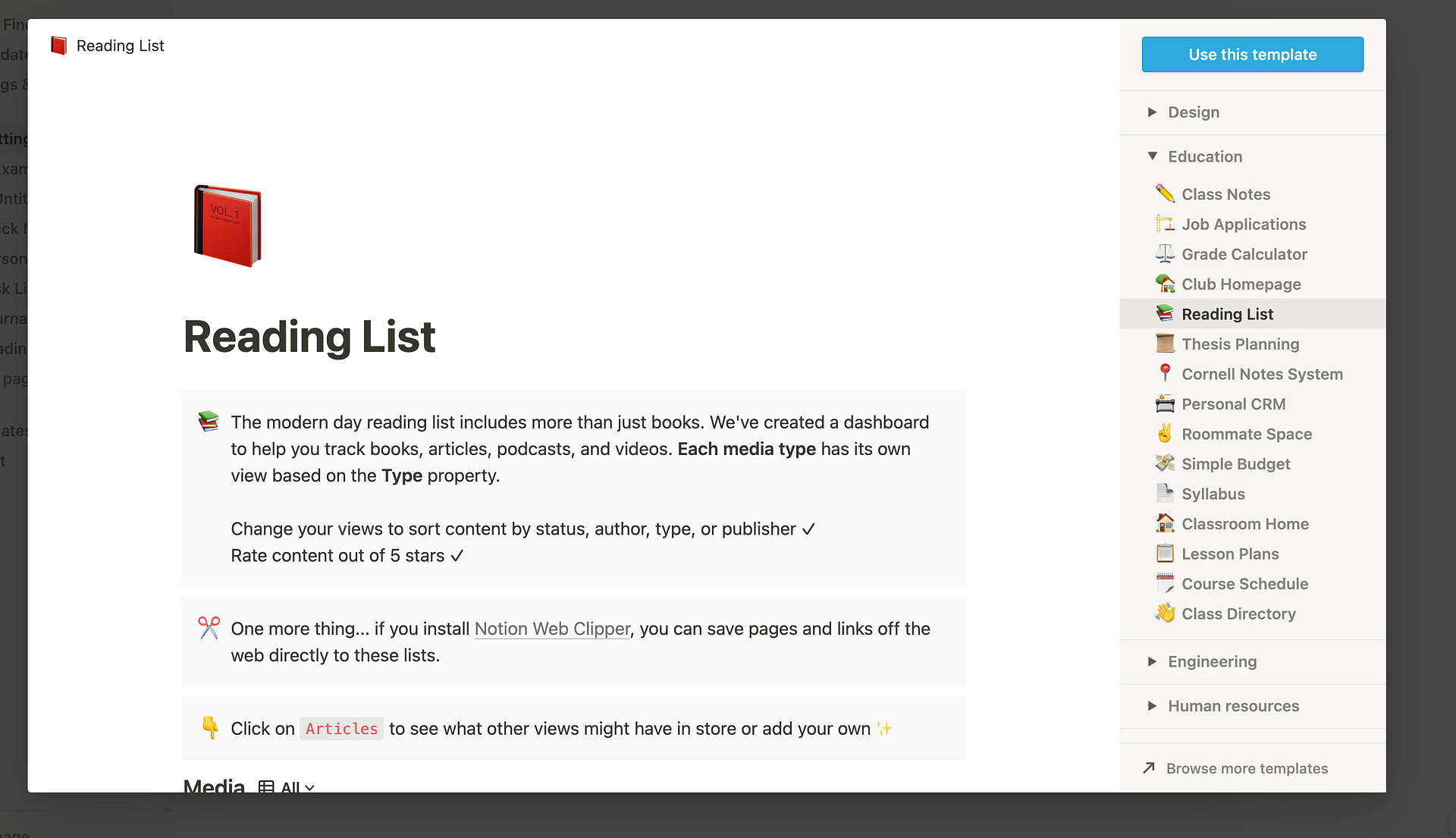 Notion offers a variety of different templates, from notes to databases to Trello-like workflow managers. This menu lets you pick whatever you like to get started!

NOTE: While creating multiple subpages can be great for organizing, going too deep is a real headache. Remember that having lots of pages is perfectly fine for organization!

With so many different templates, each page can contain so many new features. For this guide, create a new page, and we’ll continue on the next step.

Just drag and drop on a page in the sidebar to move it! You can move pages under existing pages, or move a subpage out of its parent page. Drag the new page you created, and put it under an existing page to test this function.

Here, we’re going to use that new page you created and change that into a habit tracker. Create 7 “/checkbox” columns. Do this by creating the checkbox, then dragging them to beside the first one to create a column. You can name each whatever you want, but for today, we’re going to name them the 7 days of the week. Then, create as many rows as you like. Name these your daily habits you’re trying to build.

Now, we have a simple but effective habit tracker! You can duplicate this as many times as you want (highlight, right click, then hit duplicate), or delete it at the end of every week. 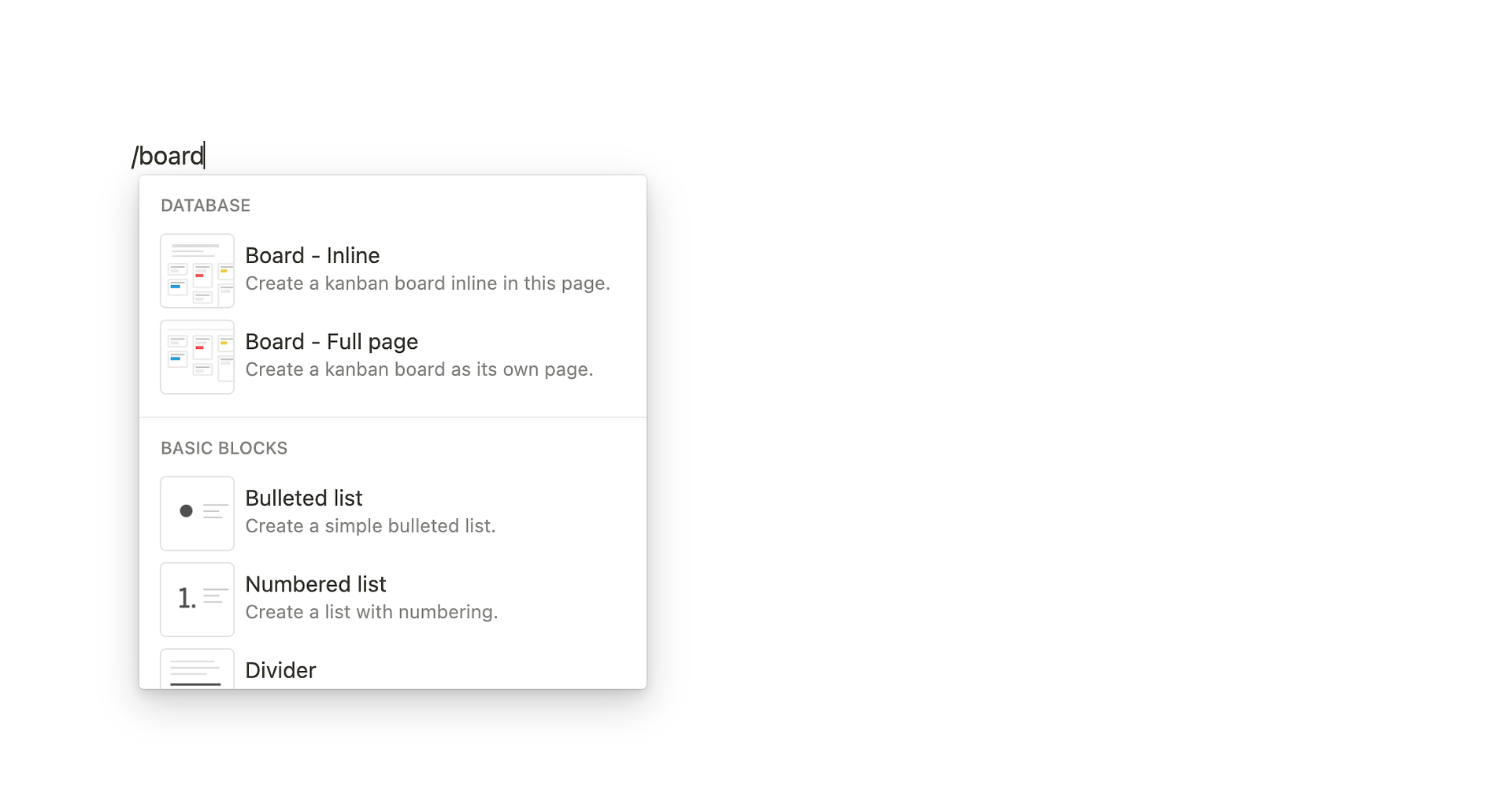 Next, let’s take a look at one of Notion’s most famous features; the kanban tool. Put in plain english, it’s the same as Trello, but inside of Notion. Type “/”, then select the “Board – Inline” option. Your personal task manager!

This board can be used for anything, from team management to personal tasks so spend some time here and familiarize yourself. This is one of Notion’s most-used features and it’s not hard to see why.

Notion Web Clipper: This chromium extension lets you save any website instantly to Notion! Just click its icon and it will save it into a Notion page.

Notion Icons: Type “/” and then “emoji” and all the icons Notion has available for FREE will pop up. You can also drag-and-drop images into Notion and they will appear as well.

The main difference between Notion vs Evernote or any other competitor is its power. This app can be a CRM, a team management software, a handbook template, or a million other things! If you want an all-in-one organizational solution, Notion can pull serious weight. 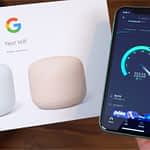 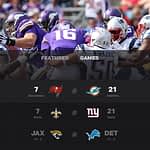 One of our most popular questions on Sage is about how to activate your NFL Game Pass Account. If you’ve ever wanted to watch Packers 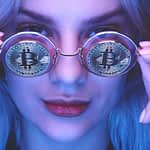 Mint is one of the premier budgeting apps in the world, but if you were looking to keep track of your crypto portfolio as well, 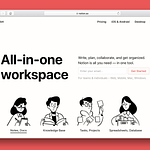 Notion is one of the most popular and powerful productivity tools available today. Anyone who writes a Notion review can attest to its usefulness, and 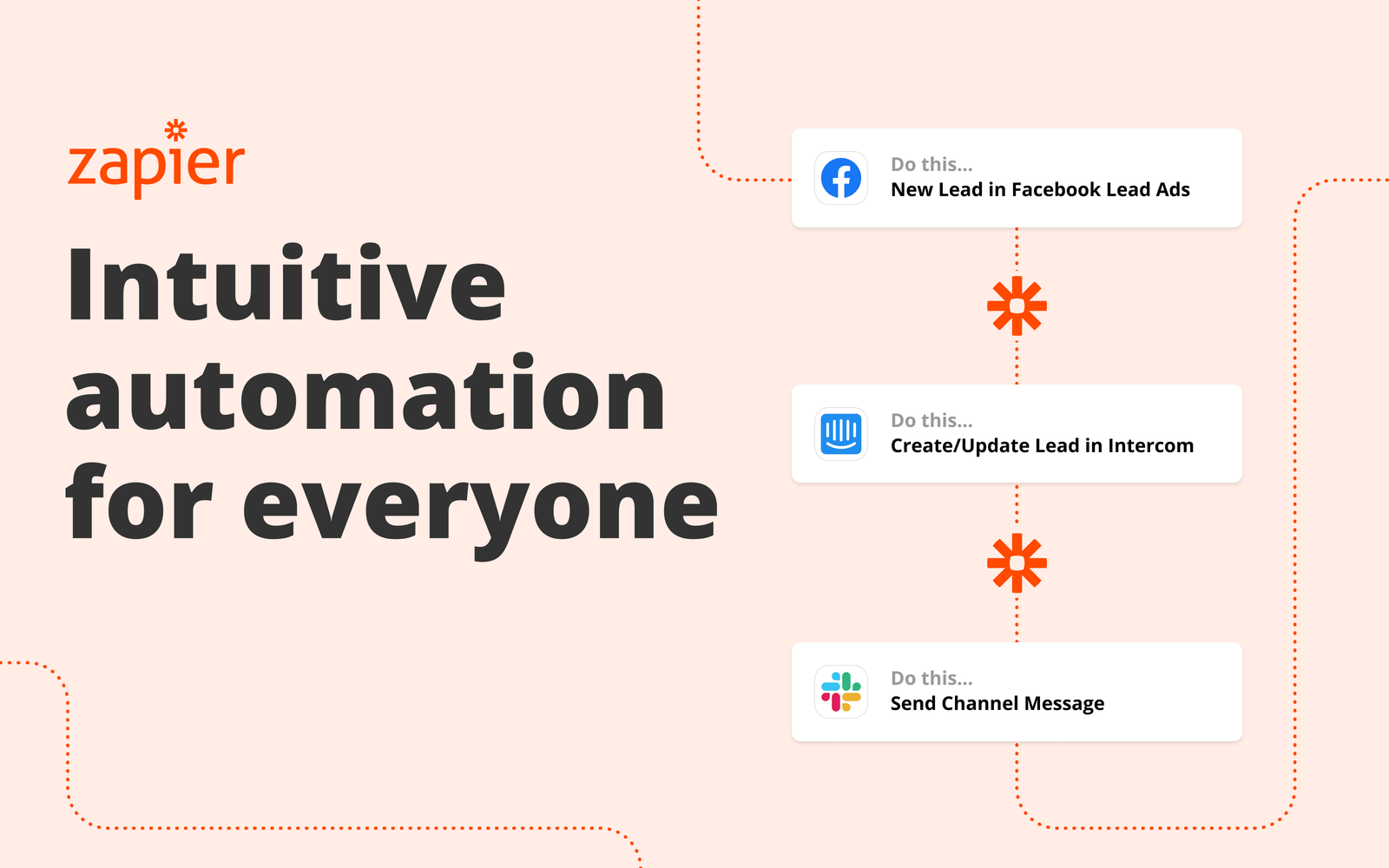 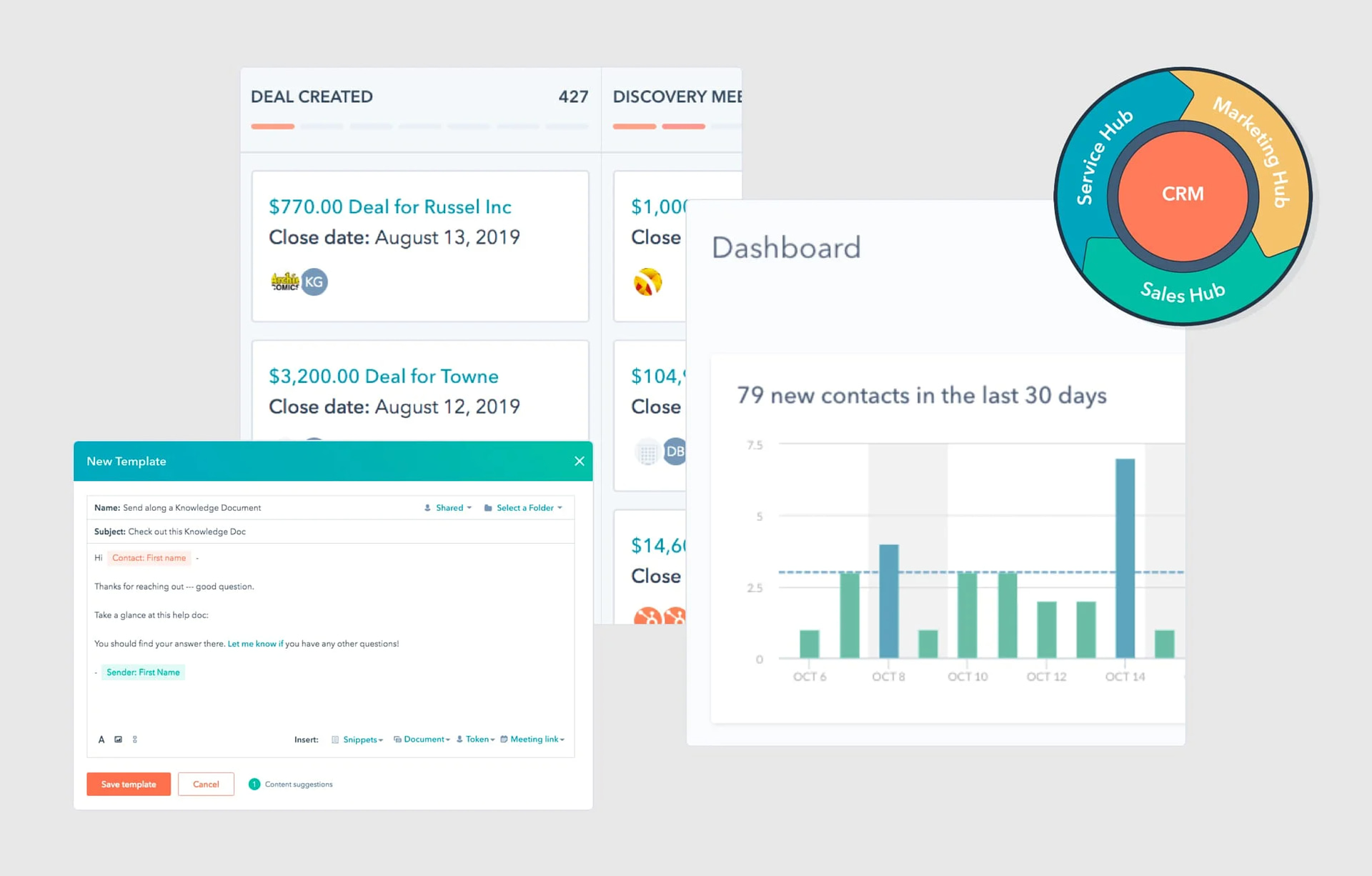 Hubspot Guide for 2021: Never Use Another Marketing Tool Again! 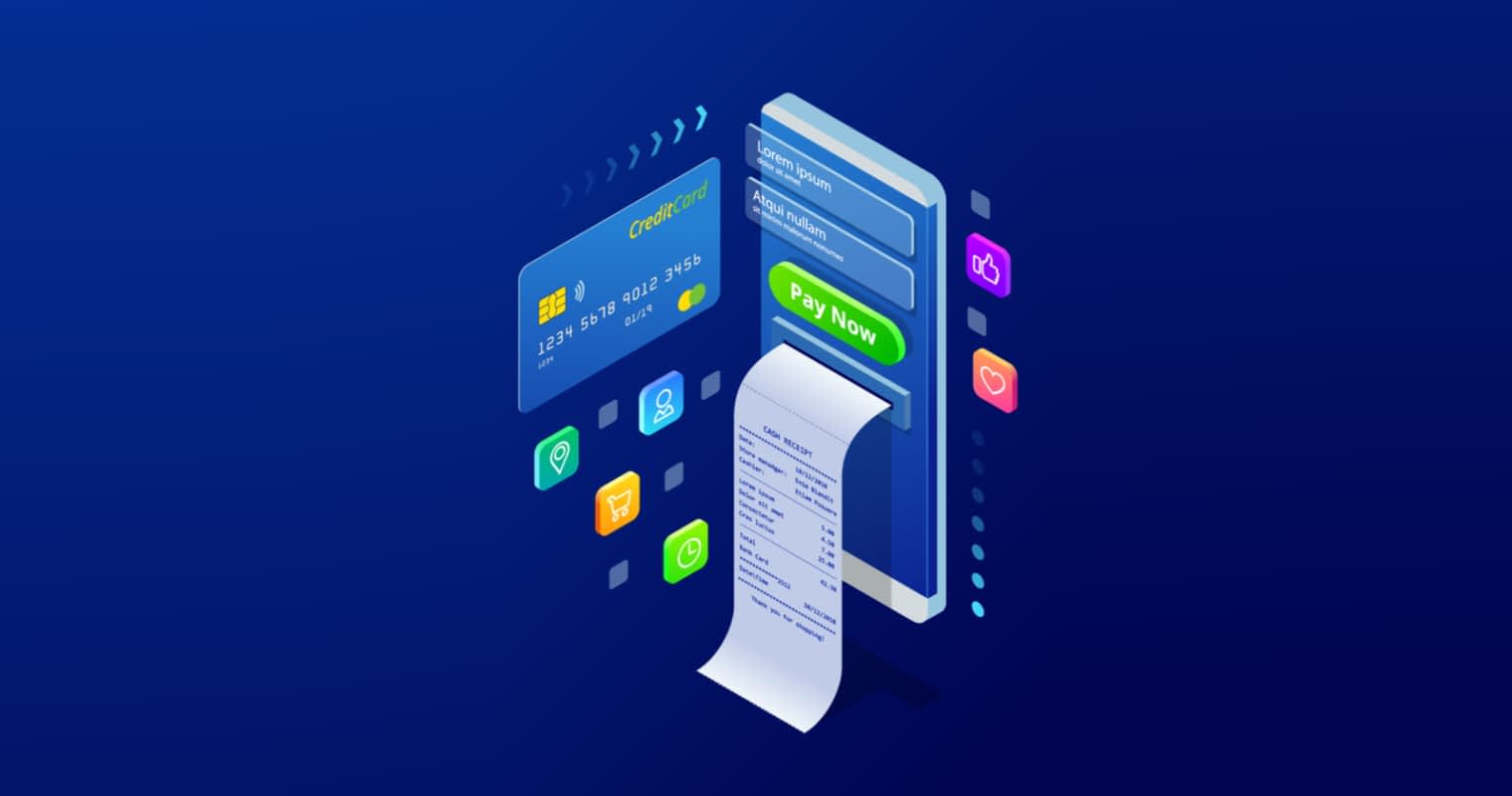 How To Create a Notion Template from an Existing Page

👉 Ask Your Next Question on Sage.